Dr. Frank Porreca’s research into kappa opioid receptors may lead to a therapeutic option for people who have chronic pain and trouble sleeping.
September 8, 2022 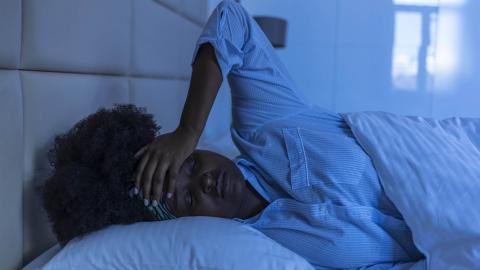 One in 4 people in the U.S. who experience chronic pain have trouble sleeping, according to a National Sleep Foundation survey. Researchers at the University of Arizona Health Sciences are exploring the link between pain and sleep in the hopes it will lead to new therapies for pain.

Getting a good night’s rest can be an unachievable dream for the estimated 1.5 billion people in the world who live with chronic pain. Many people experience a vicious cycle in which chronic pain disrupts their ability to sleep, and conversely, sleep disruptions enhance their pain. Until recently, no one understood why. 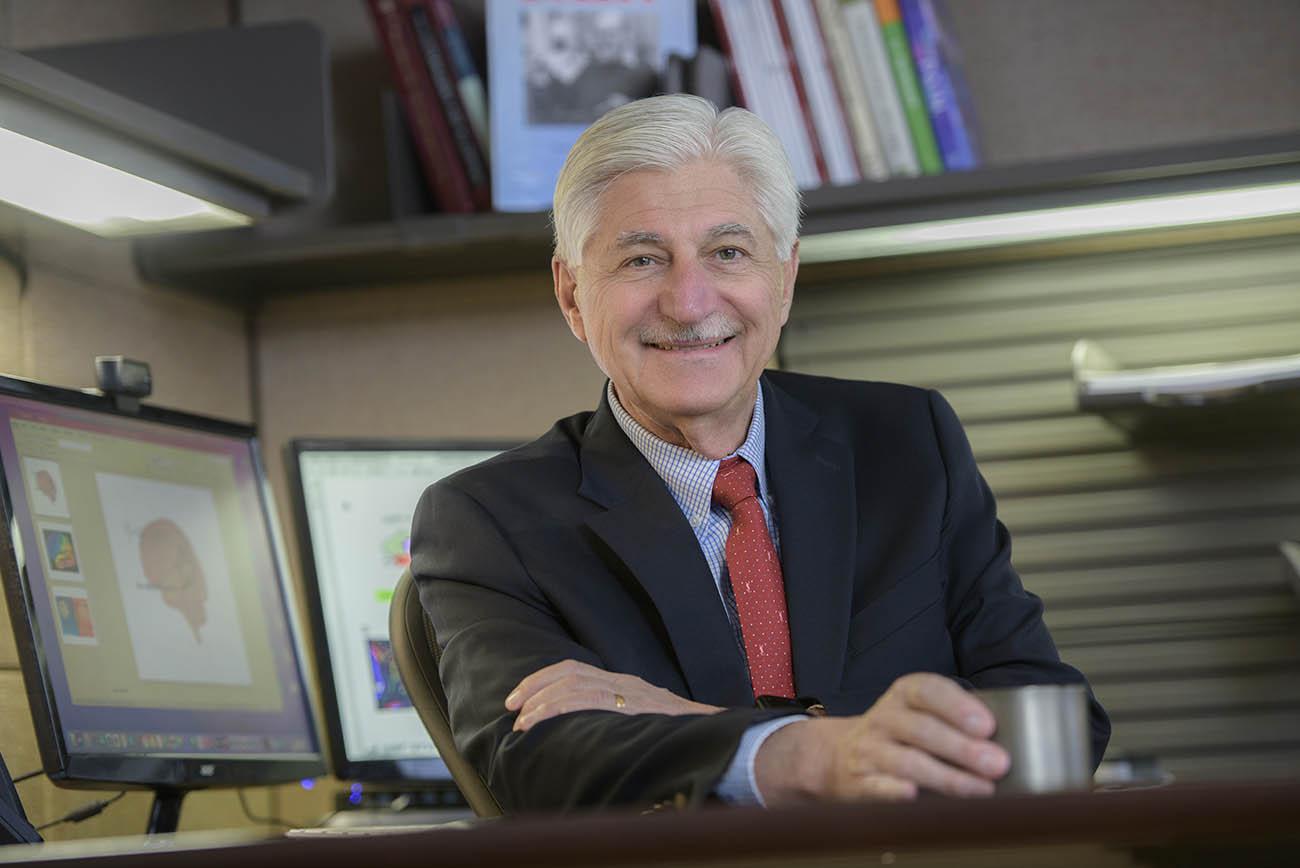 In a study published in the journal Brain earlier this year, researchers at the University of Arizona Health Sciences found a biological mechanism that might be driving the chronic pain-sleep disruption cycle. The hope is the discovery will lead to new treatments for sleep deprivation and chronic pain.

“The therapeutic implication is that if you treat the sleep, you will also treat the pain,” said Frank Porreca, PhD, associate department head and professor of pharmacology in the UArizona College of Medicine – Tucson and member of the UArizona Health Sciences Comprehensive Pain and Addiction Center.

The purpose of pain

Simply put, pain is the body’s alert system. It can signal the presence of an injury and serve as a warning of potential bodily harm.

“If you think about it from an evolutionary point of view, if an animal is injured and has pain, then there is an increased vulnerability to danger and predators,” Dr. Porreca said. “So, the disruption of sleep by pain is probably beneficial in the short term to increase vigilance and alertness so that there is increased chances of survival.” 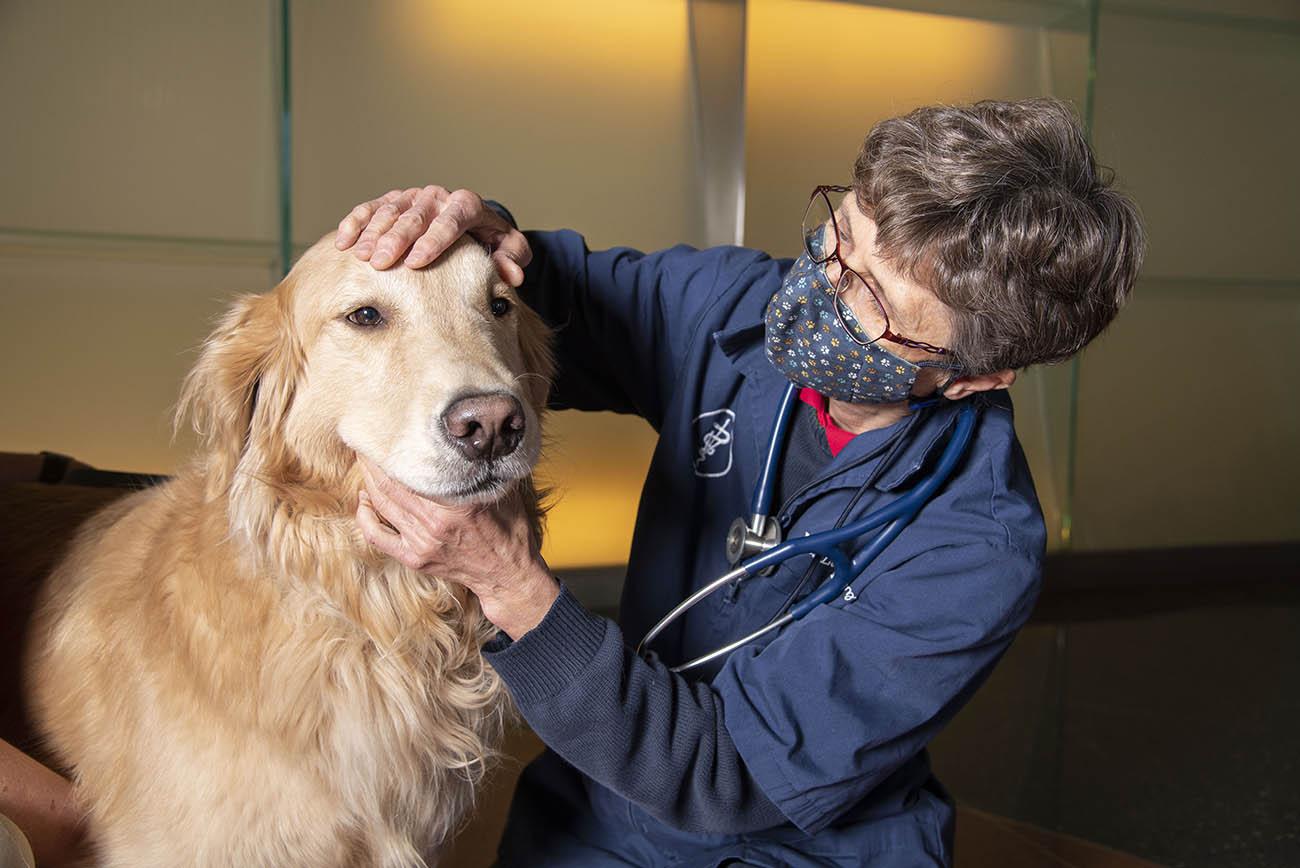 Most people aren’t at risk of being attacked by a lion, but neural mechanisms that are conserved across species result in disruption of sleep if they have pain. According to the National Sleep Foundation’s 2015 Sleep in America poll, 1 in 4 people with chronic pain also have a sleep disorder. A review by Finan, Goodin and Smith in The Journal of Pain found that sleep complaints are present in 67-88% of chronic pain disorders and at least 50% of individuals with insomnia – the most commonly diagnosed disorder of sleep impairment – suffer from chronic pain.

Alternatively, studies have shown that in people without chronic pain, acute sleep deprivation increases pain reactivity. Either way, it’s clear the link between pain and sleep is a two-way street.

Uncovering a mechanism to break the cycle

“The therapeutic implication is that if you treat the sleep, you will also treat the pain.”
Frank Porreca, PhD

Kappa opioid receptors (KORs) have long been studied for their role in substance abuse. Preclinical and clinical studies have suggested that inhibiting KORs can block the negative emotional state associated with depression, anxiety and drug-seeking behavior.

KORs are a part of body’s endogenous opioid system. They are activated by dynorphin, a neurotransmitter involved in pain, addiction and stress responses. Levels of dynorphin can be increased by chronic pain, which activates stress circuits in the brain. 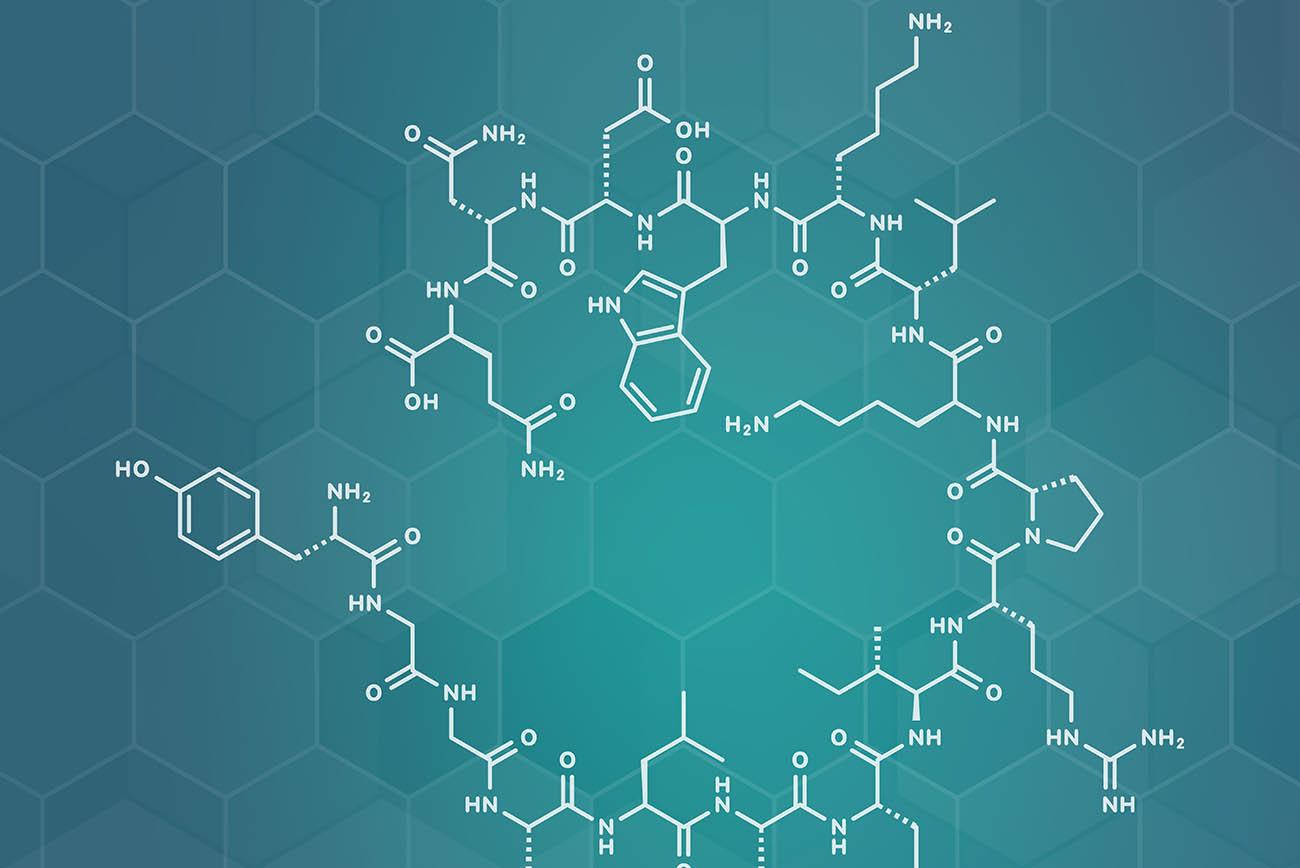 “It's pretty cool, because this is a new mechanism that regulates sleep, and it's never been reported before,” Dr. Porreca said.

Additionally, KOR antagonists, which inhibit KOR signaling, did not produce direct hypnotic effects in animals without pain, suggesting that dynorphin is a key factor in how chronic pain induces insomnia.

This marks an important distinction between KOR antagonists and orexin antagonists, a relatively new class of sedative-hypnotic medications approved by the Food and Drug Administration for sleep-onset and sleep-maintenance insomnia. Orexin antagonists, sold under the brand names Quviviq, Dayvigo and Belsomra, produce sleep in the absence of chronic pain, which can limit their daytime use.

Because of the vast amounts of research already done on kappa opioid receptors, there are at least two KOR antagonists currently in clinical development for stress-related issues including generalized anxiety, anhedonia and depression. If either of the drugs were to gain FDA approval, it would pave the way for additional clinical trials focused on chronic pain and sleep. 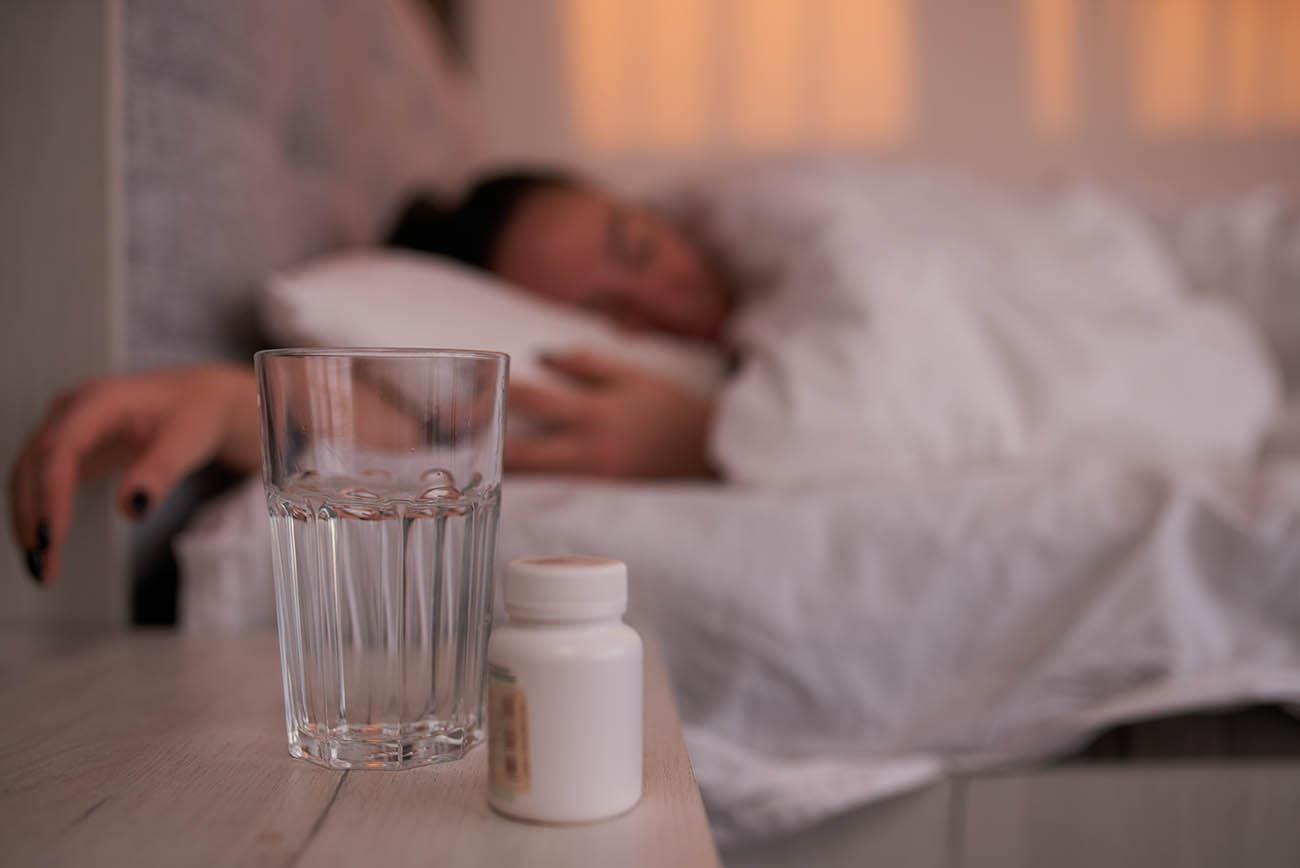 “The translational value comes from the fact that there is one drug in Phase 2 clinical trials and another in Phase 3 clinical trials that works on this mechanism,” Dr. Porreca said. “These drugs haven’t been approved yet, but in addition to their evaluation for depression, anxiety and anhedonia, they could be useful for treating chronic pain and sleep disruption at the same time. Most neurological disorders are associated with disrupted sleep and this mechanism may be relevant to conditions beyond chronic pain.”

While the thought of a new therapeutic to treat chronic pain and sleep disruption is exciting, Dr. Porreca is also optimistic about what could be a new biological sign to test whether pain medications work.

“What’s really exciting is any drug that relieves pain should show positive effects on disrupted sleep. So, in a way, sleep – the improvement of disrupted sleep – in chronic pain becomes a biomarker for efficacy of novel pain relievers,” he said. “That has never been demonstrated before either, and those implications now exist.”

Either way, they’ve shed light on the kappa opioid receptor as a new way to break the detrimental vicious spiral of chronic pain and disrupted sleep.