Infection and Inflammation as Drivers of Aging enables students to gain specialized training in age-related diseases and processes.
April 29, 2021 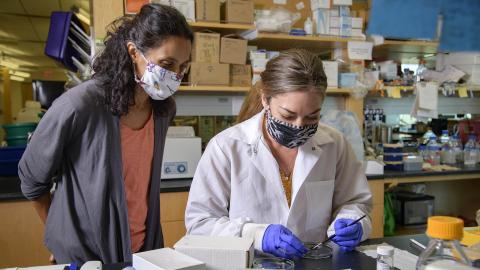 A unique National Institutes of Health-funded training program helps prepare UArizona Health Sciences students for careers that have a significant impact on understanding the biology of infection and inflammation as drivers of aging.

The world is in the midst of a longevity revolution. By the year 2050, according to the United Nations, 1 in 6 people – 1.2 billion worldwide – will be over the age of 65. As part of this profound demographic change, the chance of surviving to age 65 has risen from less than 50%, as was the case in Sweden in the 1890s, to more than 90% in countries with the highest life expectancy today. Additionally, the proportion of adult life spent beyond age 65 has increased from less than 20% of life span in the 1960s to a 25% or more in most developed countries today. 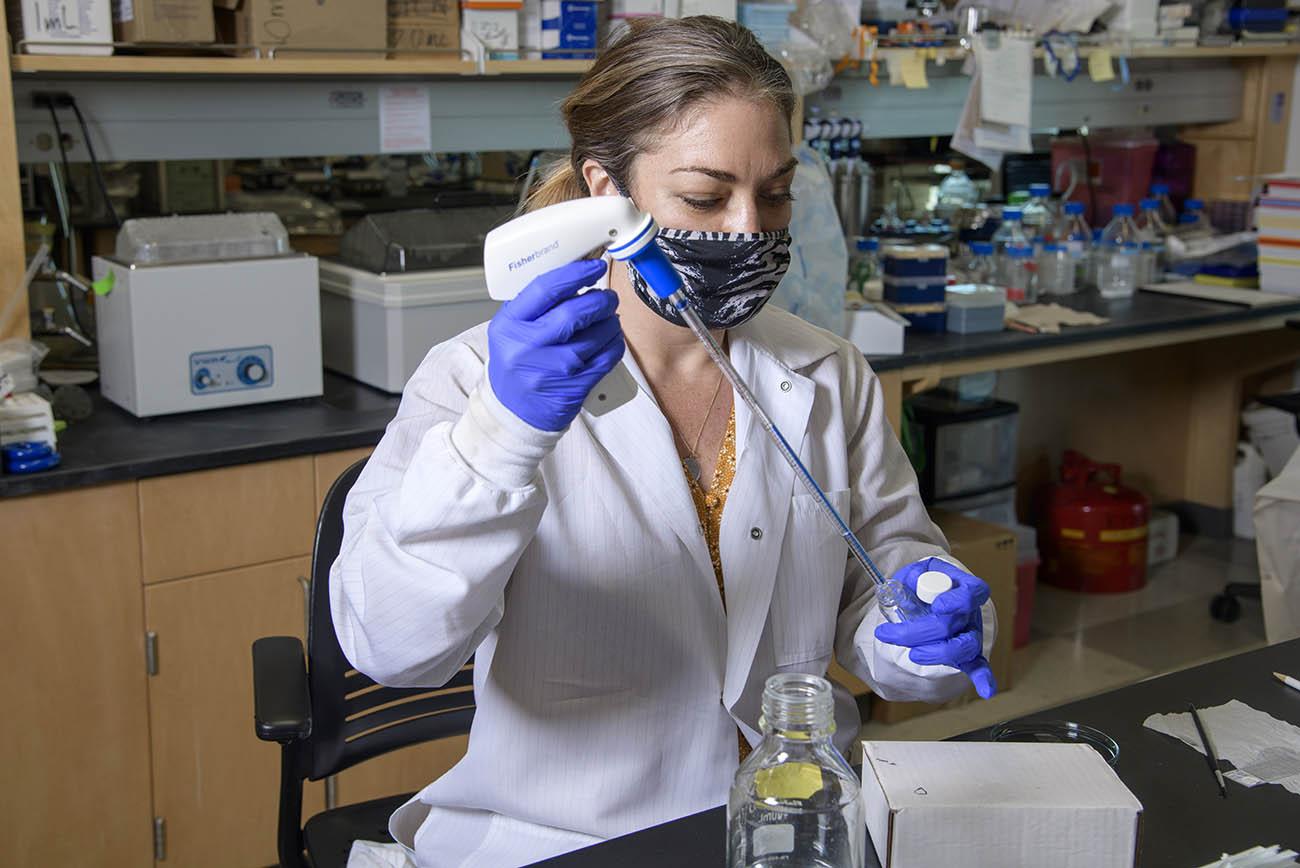 This increase in life span does not come along with an increase in health span, or the portion of life spent in good health. Rather, it increases the number of older adults who experience multiple chronic diseases and a reduced quality of life.

“Our incomplete knowledge of the biology of aging impacts our ability to respond to these challenges and compounds the problem of chronic diseases in aged individuals,” said Felicia Goodrum, PhD, professor of immunobiology in the University of Arizona College of Medicine – Tucson and a member of the BIO5 Institute.

UArizona Health Sciences researchers are addressing the needs of a growing population of older adults by studying the factors associated with aging, such as disease and inflammation. Students can apply for the opportunity to participate in that research through “Infection and Inflammation as Drivers of Aging.”

The program, funded by a National Institutes of Health T32 training grant, supports four graduate or post-doctoral students each year and is a key component of a Health Sciences strategic initiative to create defenses against disease led by Janko Nikolich-Žugich, MD, PhD, head of the Department of Immunobiology, member of the BIO5 Institute and the other co-director of Infection and Inflammation as Drivers of Aging.

Studying aging for a better future 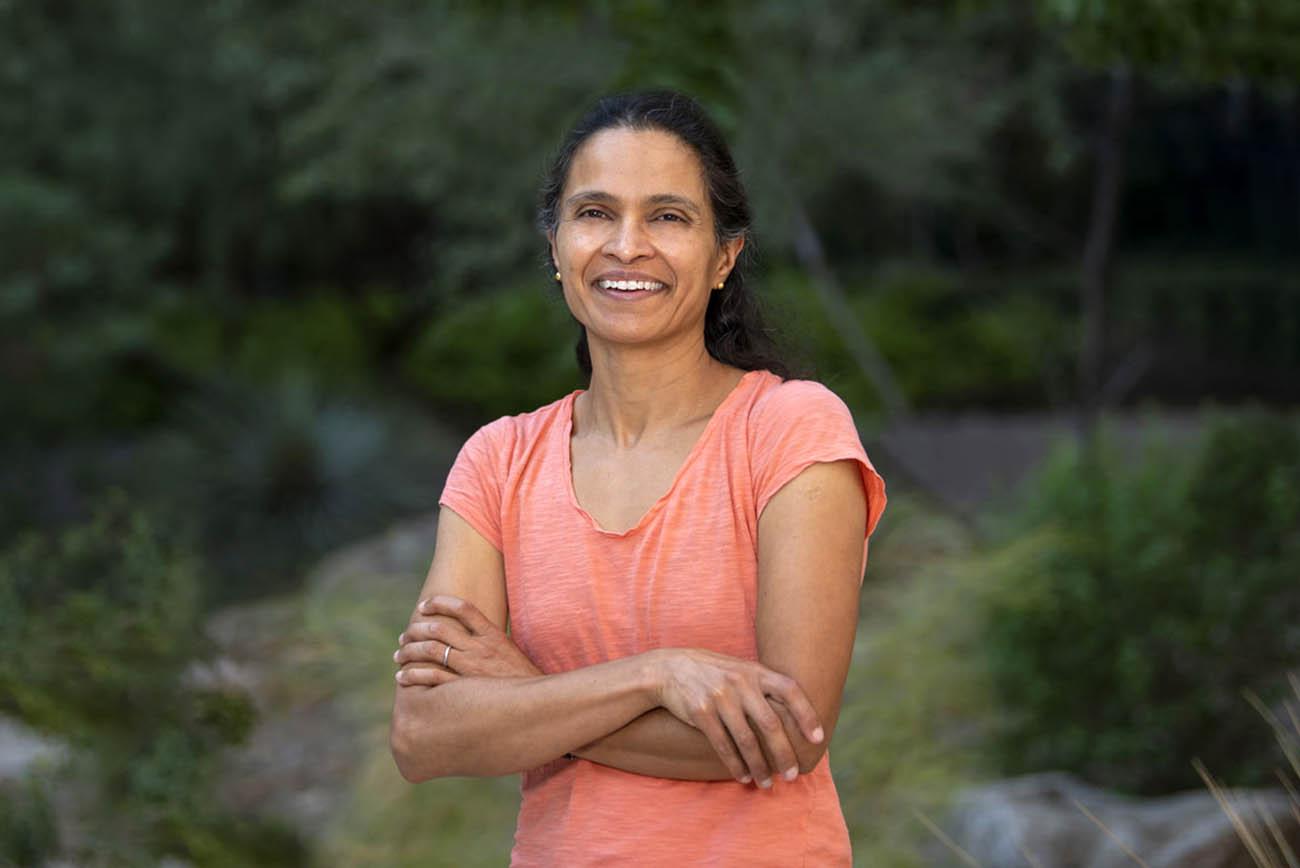 The research topics ranged from chronic inflammatory response to ischemic stroke and tracking antibody responses to SARS-CoV-2, the virus that causes COVID-19, in aging individuals. Merritt presented on Toxoplasma gondii, a single-celled parasite she studies under the guidance of Anita Koshy, MD, a professor of neurology.

Up to 40 million people in the U.S. and up to a third of the world’s population may be infected by Toxoplasma gondii, which causes the disease toxoplasmosis. Toxoplasma is most often spread through contaminated food and drinking water, though it also can be spread by coming into contact with cat feces that contain Toxoplasma.

Dr. Koshy’s lab studies the molecular mechanisms and immune responses that allow Toxoplasma to persist in the central nervous system, where it can cause a lifelong infection. Toxoplasma infection may have unknown consequences for aging brains, especially those with neurodegenerative diseases like Alzheimer’s and Parkinson’s. 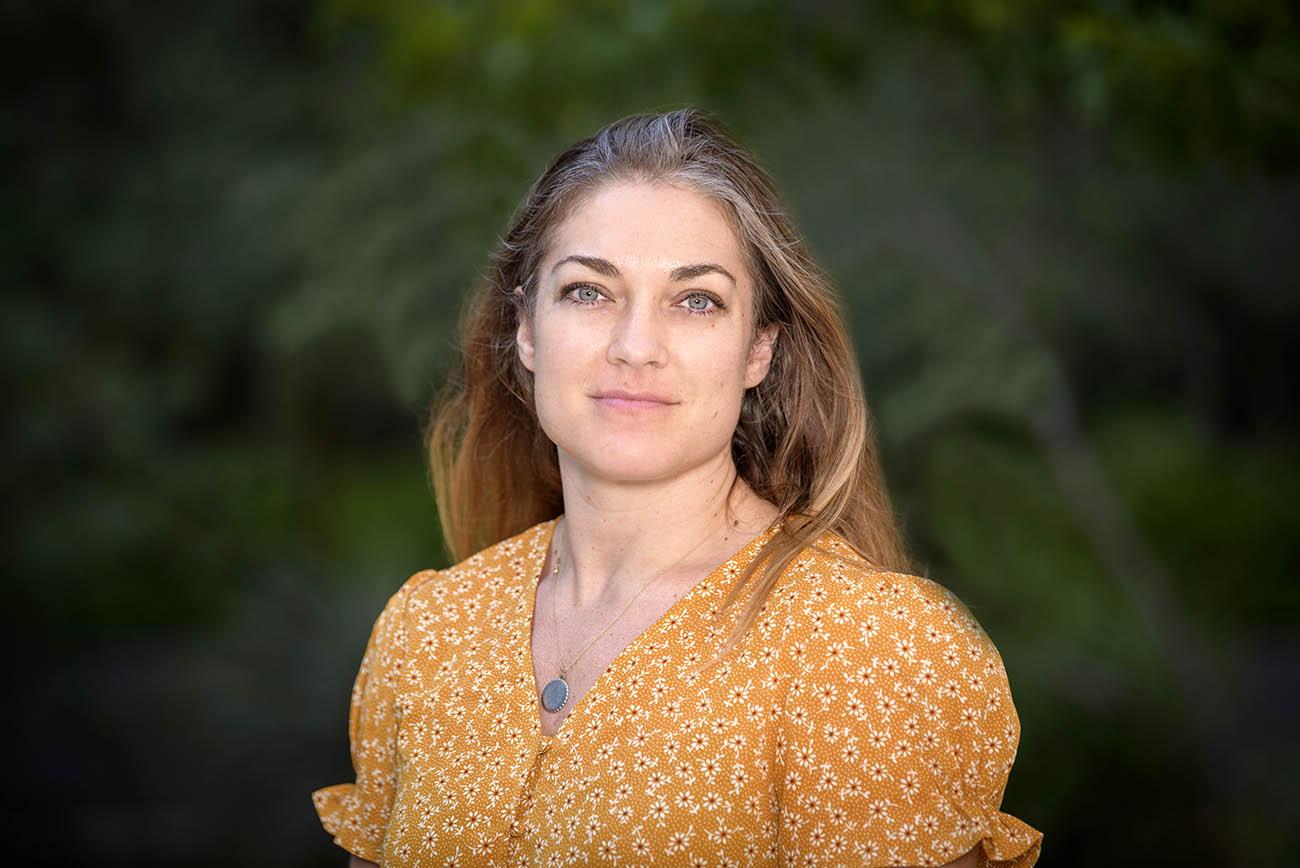 “We’re studying interactions in the brain. For example, it’s important for us to understand the dynamics of the T cells in the brain because there are age-associated diseases of neuronal degeneration, such as Alzheimer's disease, Parkinson's, ALS and stroke that can be influenced by T cells,” Merritt said. “In some cases, the T cells can be beneficial. When we understand interacting partners, such as T cells and neurons, this knowledge can help us understand what tailoring the immune response could do for neuronal viability.”

Merritt has long been interested in studying the brain, and she has worked on several different projects aimed at understanding the central nervous system’s immune response to Toxoplasma. Her research is helping find answers to key questions: what allows Toxoplasma to persist in the brain, and what changes occur in the host that could be aiding in Toxoplasma persistence?