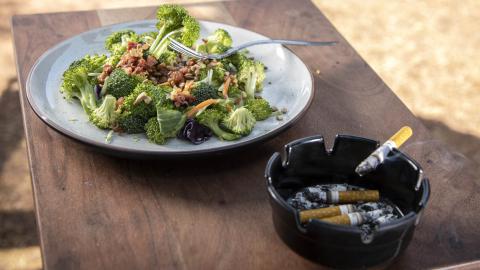 Cruciferous vegetables such as broccoli produce sulforaphane, a plant chemical researchers have linked to detoxifying carcingoens found in tobacco smoke.

Smoking is a leading cause of lung and heart disease, stroke and many types of cancer, and while medical experts advise against the use of tobacco altogether, stopping is easier said than done for many people. According to the U.S. Centers for Disease Control and Prevention, fewer than one in 10 adult cigarette smokers succeed in quitting each year.

Researchers at the University of Arizona Health Sciences are exploring new ways to reduce the harmful effects of tobacco in smokers, including a diet rich in broccoli. 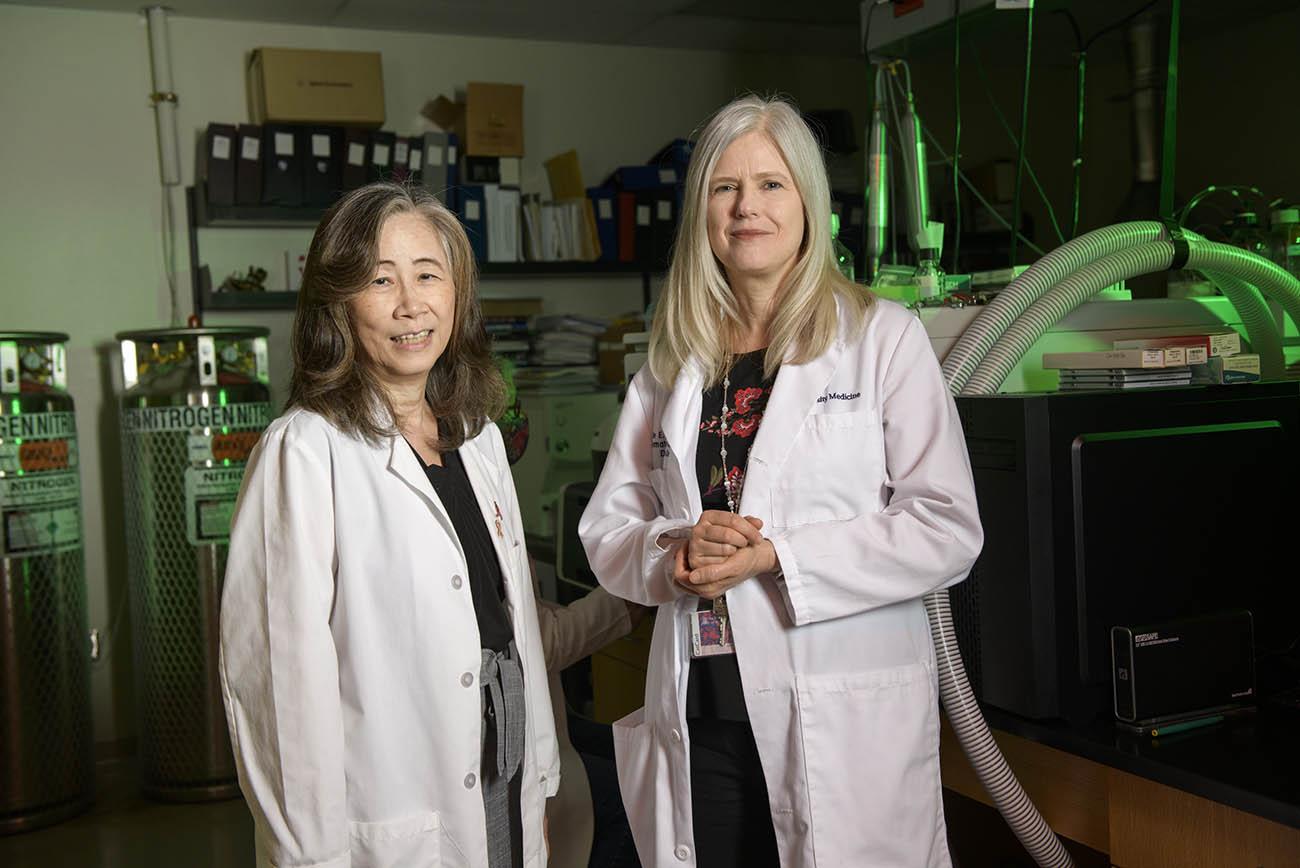 UArizona Cancer Center Deputy Director Julie E. Bauman, MD, has been studying the link between broccoli and potential health benefits for years. Broccoli and other cruciferous vegetables are known to be excellent sources of sulforaphane, a phytochemical (plant chemical) researchers have theorized can detoxify carcinogens, including those found in tobacco smoke.

Dr. Bauman’s latest study, funded by the National Cancer Institute, offers some of the most promising evidence yet that sulforaphane increases an otherwise healthy smokers’ ability to detoxify tobacco carcinogens.

“We have shown in active smokers that it works,” Dr. Bauman said. “We can enhance their ability to get rid of toxins.”

Tobacco smoke contains more than 7,000 chemicals, of which at least 250 are known to be harmful to both smokers and nonsmokers, and nearly 70 can cause cancer. One of those chemicals is benzene, formed from natural processes, such as volcanoes and forest fires, as well as from human activities. 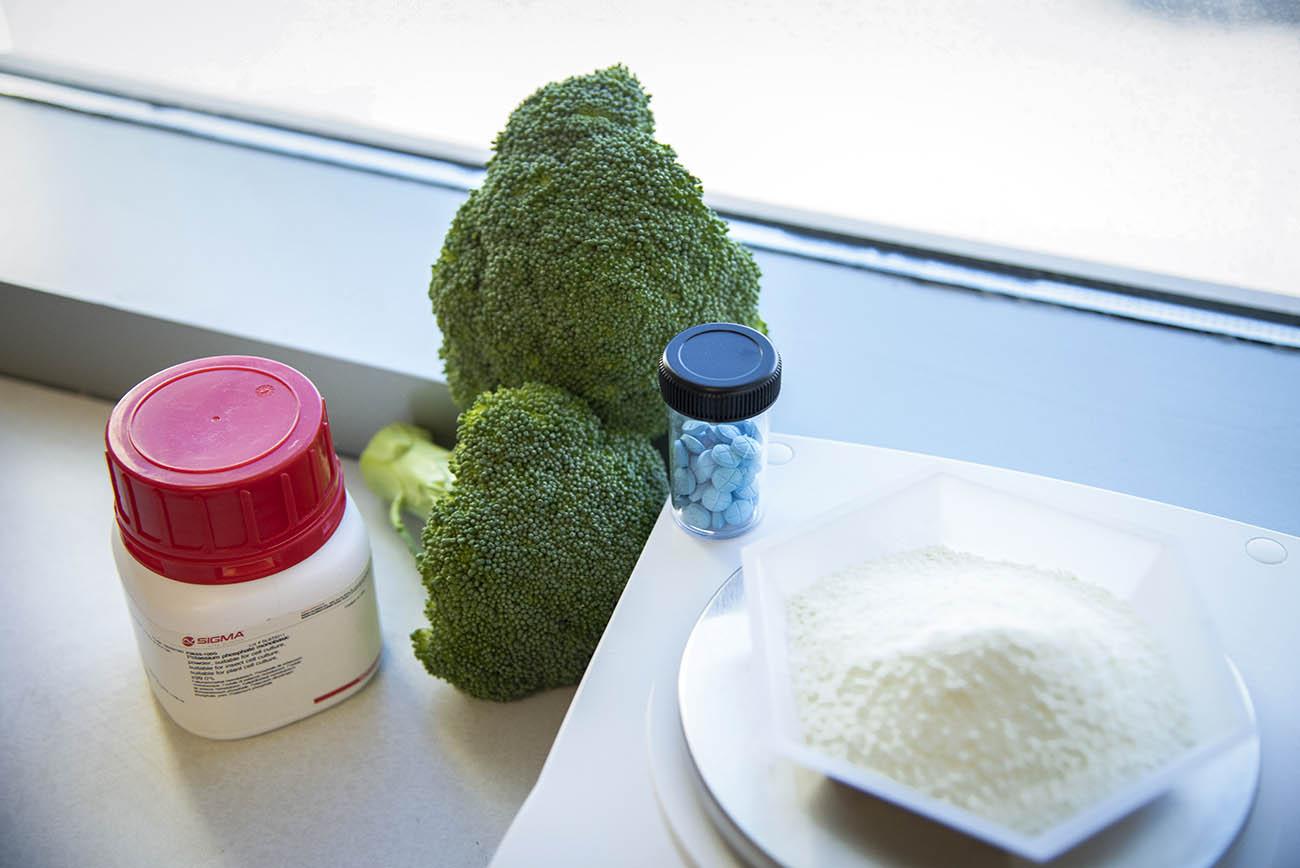 Benzene also is a natural part of crude oil, gasoline and cigarette smoke. In the U.S., cigarette smoke accounts for nearly half of the population’s exposure to benzene.

“When benzene comes into your body, it is in a form that will damage your DNA and result in mutations,” said Dr. Bauman, a professor in the UArizona College of Medicine – Tucson. “Detoxification is the process of enzymes that take a damaging chemical and turn it into a benign role.”

Dr. Bauman hypothesized that broccoli seed and sprout extracts have the ability to detoxify the benzene and other carcinogens found in tobacco smoke. As it turned out, she was right.

In a recently concluded clinical trial, people who smoked at least 10 cigarettes a day added an oral tablet of broccoli seed and sprout extract to their regular diets for two weeks. Researchers compared the levels of carcinogens and sulforaphane byproduct in urine samples taken at the beginning and end of the trial. They found that the broccoli seed and sprout extract significantly increased the detoxication of benzene and another carcinogen, acrolein.

“We now have proof of concept that we can upregulate the body’s ability to detoxify known carcinogens.”Julie E. Bauman, MD

“Benzene and other toxins need to be made into a harmless compound that is excreted through the urine,” Dr. Bauman said. “We now have proof of concept that we can upregulate the body’s ability to detoxify known carcinogens.”

The findings are encouraging, especially for people struggling or unable to quit smoking.

“We see a lot of relapses from people who smoke,” said Sherry Chow, PhD, co-leader of the Cancer Center’s cancer prevention and control program. “If we can increase detoxification of the tobacco carcinogens, then we have the potential to prevent tobacco-associated cancers such as lung cancer, head and neck cancers, and others.”

Drs. Bauman and Chow recently received funding to investigate the effects of the broccoli seed and sprout extract on carcinogen detoxification over 12 weeks, rather than just two. That study is expected to start in 2022.

The recent study was the fourth conducted by Dr. Bauman in the field of “green chemoprevention.” The natural-intervention approach uses whole plant foods, like broccoli, or their simple extracts to create a nutraceutical – a food or dietary supplement believed to provide health benefits. 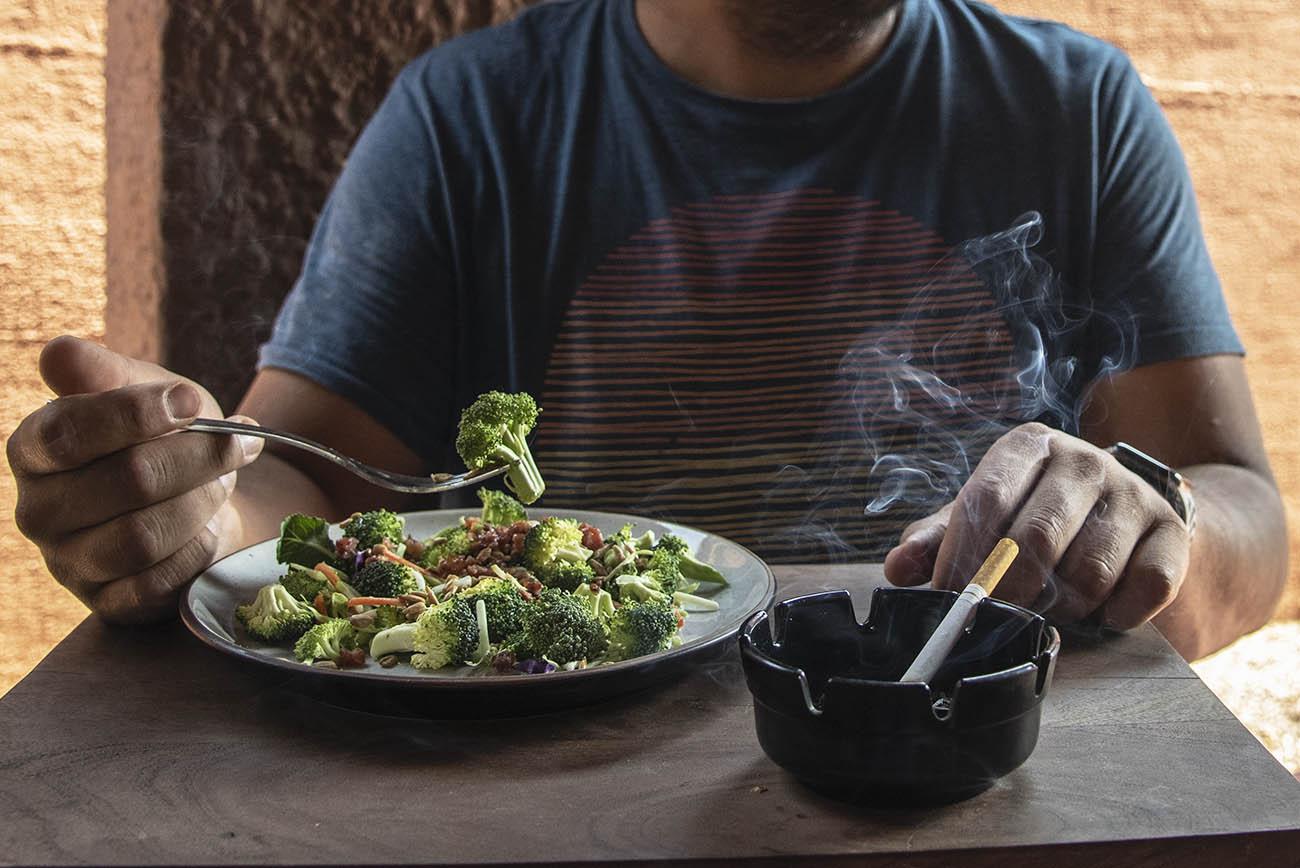 Nutraceuticals have several benefits for both health care providers and patients because of their safety, ease of production and distribution, and sustainability.

“Nutraceutical compound science is very inexpensive, and the public really embraces it,” Dr. Chow said. “We are hopeful our data will generate clinical support of using nutraceuticals for cancer prevention. If we can continue to prove the effectiveness, we won’t need to do a lot of convincing for the public.”

Dr. Bauman is optimistic about the ability of green chemoprevention to help prevent cancers globally, especially in regions where access to health care is lacking.

“This strategy could be implemented even in poorer regions of the world,” she said. “And it could be based upon local foods.