Dr. Roberta Diaz Brinton, an internationally renowned researcher at the University of Arizona Health Sciences, will be honored during Arizona Bioscience Week.
September 21, 2022

Roberta Diaz Brinton, PhD, director of the Center for Innovation in Brain Science at the University of Arizona Health Sciences, has been named the Arizona Bioscience Researcher of the Year by the Arizona Bioindustry Association (AZBio) for her work on Alzheimer’s disease and aging. 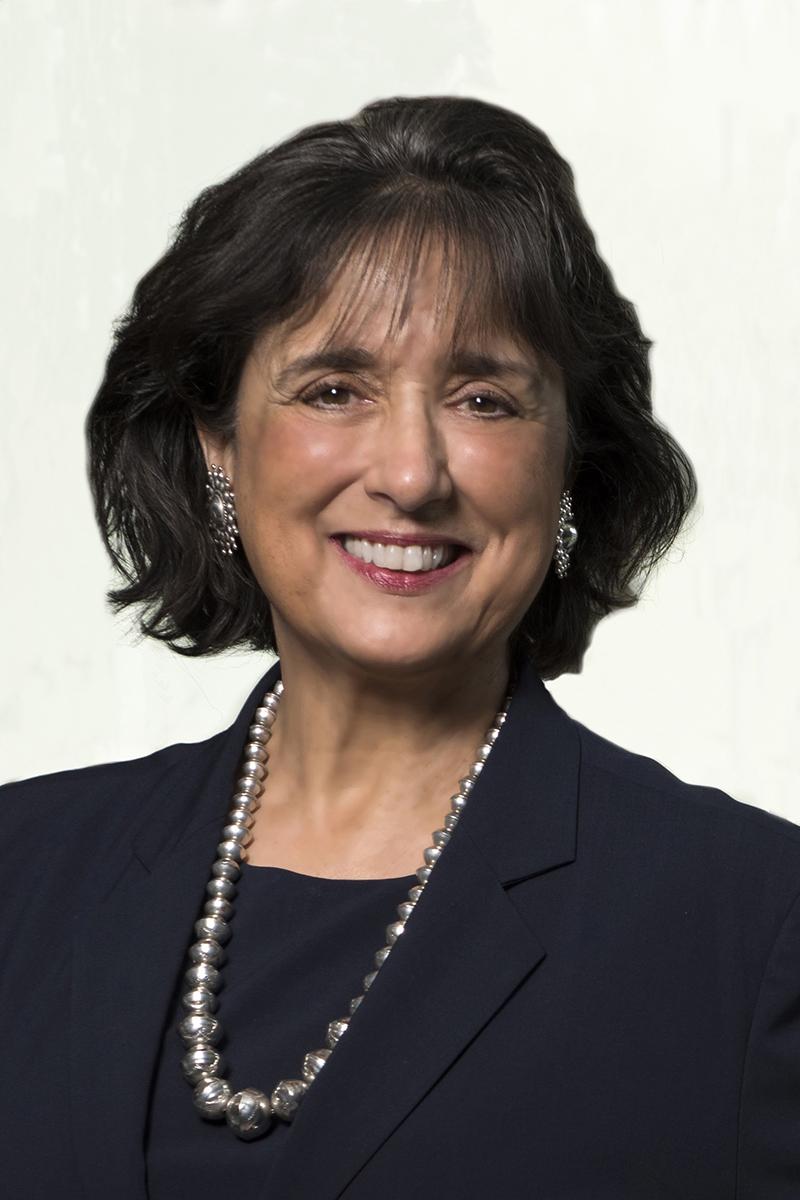 Dr. Brinton, Regents Professor of Pharmacology in the UArizona College of Medicine – Tucson, will receive the award at the annual AZBio Awards on Sept. 28 as part of Arizona Bioscience Week, presented by AZBio and the Arizona Commerce Authority.

The prestigious award is given to a life science researcher in Arizona who has made significant contributions to the advancement of knowledge and understanding of biological processes. Contributions are measured by publications, scientific accomplishments and professional recognition of an individual’s work in an academic or industry setting.

“I am deeply honored to receive this uniquely Arizonan recognition and share this award with my extraordinary team of dedicated researchers,” said Dr. Brinton, an internationally recognized Alzheimer’s disease research scientist and member of the university’s BIO5 Institute. “We are committed to preventing and curing Alzheimer’s for Arizonans and the world.”

“In the 21st century, there is still no cure for Alzheimer’s or other age-associated neurodegenerative diseases,” Dr. Brinton said. “Here in Arizona, we are committed to leading the field to bring the innovations in brain science of the future to those who need a cure today. My team is focused every day on creating cures for Alzheimer’s disease, which currently affects thousands of Arizonans, and that number is projected to increase by over 33% by 2025. We are thrilled to be conducting Phase 2 clinical trials for the prevention and treatment of Alzheimer’s, including the first therapeutic to regenerate the brain.”

Dr. Brinton has published more than 250 articles in peer-reviewed journals and received more than $80 million in funding from the National Institutes of Health, in addition to funding from public and private philanthropic foundations. Dr. Brinton earned a bachelor’s degree in psychology and biology, a master’s degree in neuropsychology, and a doctorate in neuropharmacology and psychobiology from the University of Arizona.