Menopause and Cognition: Testing an Alternative to Estrogen Therapy 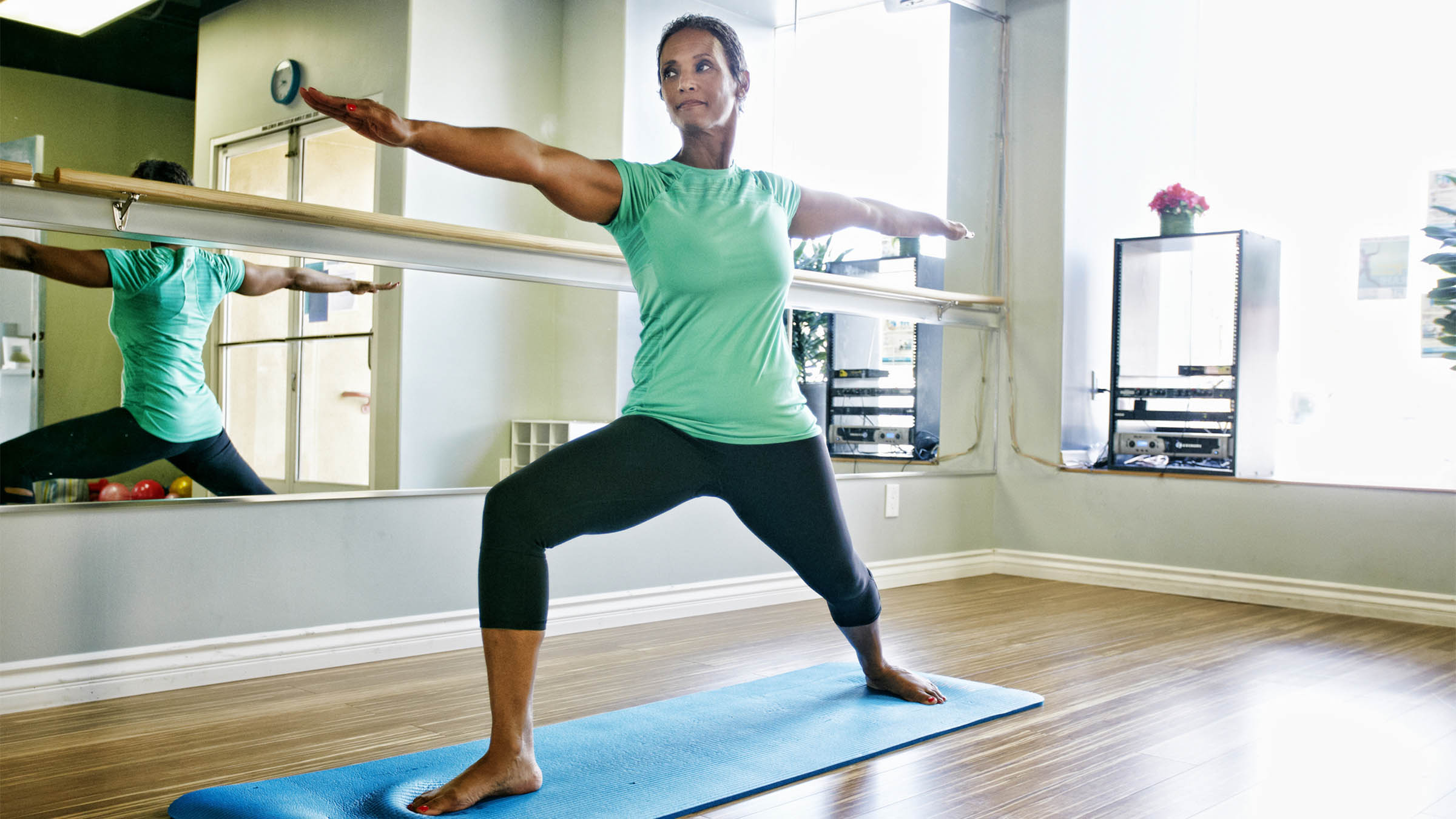 The supplement has the potential to be an alternative to hormone therapy for menopausal symptoms and may reduce risk of Alzheimer’s later in life.

Menopause and Cognition: Testing an Alternative to Estrogen Therapy

A $7.6 million grant from the National Institutes of Health is funding a clinical trial to allow researchers in the University of Arizona Health Sciences Center for Innovation in Brain Science to test a plant-based alternative to hormone therapy that may have the potential to reduce symptoms of menopause and risk of Alzheimer’s disease in women. 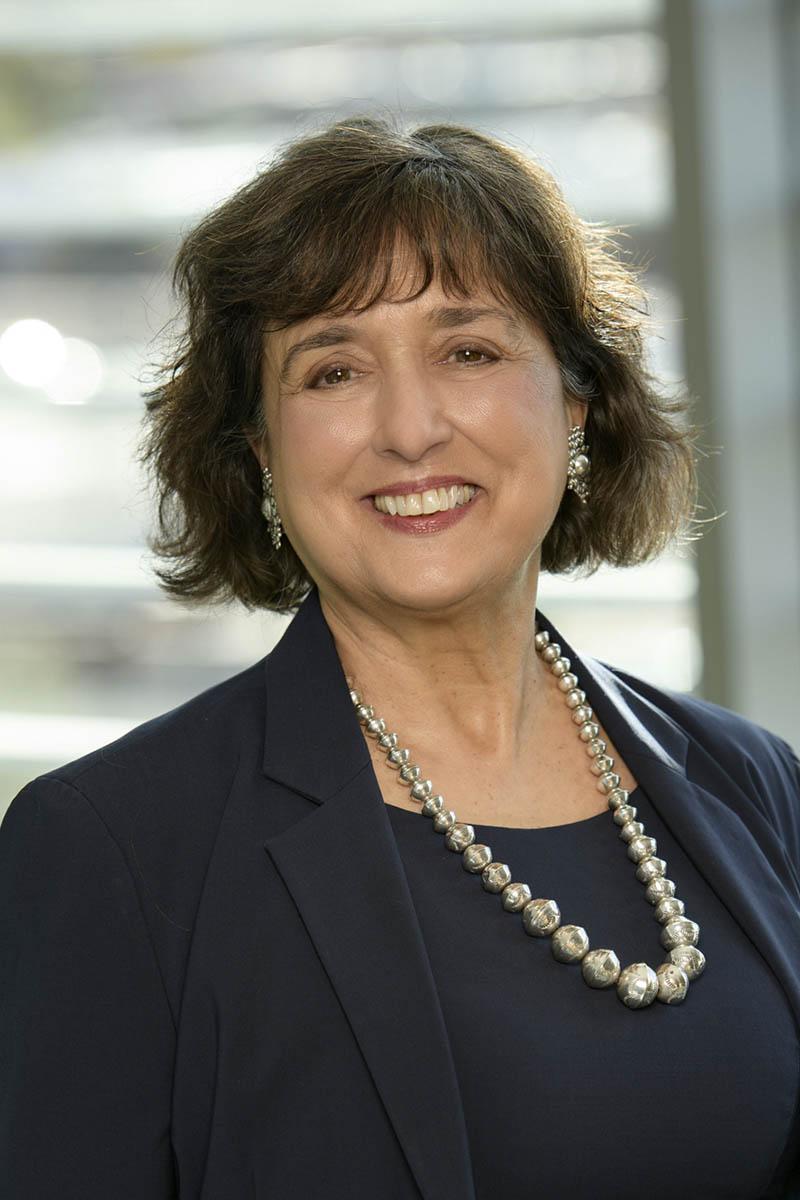 “Our research has shown that the greater risk for Alzheimer’s in women is not because they live longer than men, but because the disease can start earlier in women, at midlife during their menopausal transition,” said Roberta Diaz Brinton, PhD, director of the University of Arizona Health Sciences Center for Innovation in Brain Science and Regents Professor of Pharmacology in the UArizona College of Medicine – Tucson.

During the midlife menopausal endocrine aging transition, multiple Alzheimer’s risk conditions that are consistent with the early phase of the disease can emerge. Some women with menopausal symptoms such as hot flashes, disrupted sleep and altered cognitive function, seek estrogen or hormone therapy, which can also reduce the risk of Alzheimer’s. But the fear of breast cancer leads many women to forego this approach.

To address this critical unmet need in women’s health, Dr. Brinton and her team will use the grant from the National Institute on Aging, a division of the National Institutes of Health, to test the safety and efficacy of PhytoSERM. The “SERM” in PhytoSERM stands for selective estrogen beta receptor modulator which means it promotes estrogenic action in the brain without affecting reproductive tissue, including breasts and the uterus.

“PhytoSERM has the potential to be an alternative to hormone therapy that is safe and efficacious for menopausal symptoms and may reduce risk of Alzheimer’s later in life,” said Dr. Brinton, a member of the university’s BIO5 Institute.

The randomized, double-blind, placebo-controlled efficacy trial will be administered to 100 post- and perimenopausal women aged 45-60. Each year, approximately 1.5 million American women enter perimenopause, a neuroendocrine transition state unique to the female. Globally, there are 850 million women between the ages of 40-60. In the U.S., 45 million women are over the age of 55.

“The Center for Innovation in Brain Science continues to advance our understanding of Alzheimer’s disease and its twofold impact on women,” said University of Arizona President Robert C. Robbins, MD. “Dr. Brinton and her team are leading the development of effective interventions to reduce the burden of age-related diseases and making a transformational impact on the health of millions of women. This award further illustrates the University of Arizona Health Sciences’ strength in aging research and our commitment to addressing critical health challenges.”

The study, “PhytoSERM Efficacy to Prevent Menopause-associated Decline in Brain Metabolism and Cognition: A Double-Blind, Randomized, Placebo-controlled Phase 2 Clinical Trial No. 1” is funded by the National Institute of Health’s National Institute on Aging (RO1AG0755122-01).