Researchers studied the evolution of the immune system to find a new way to activate T cells to fight infection and disease.
September 6, 2022

A study led by researchers at the University of Arizona Health Sciences discovered new information about the inner workings of the immune system that could have a profound impact on T cell therapies for cancer and other diseases. 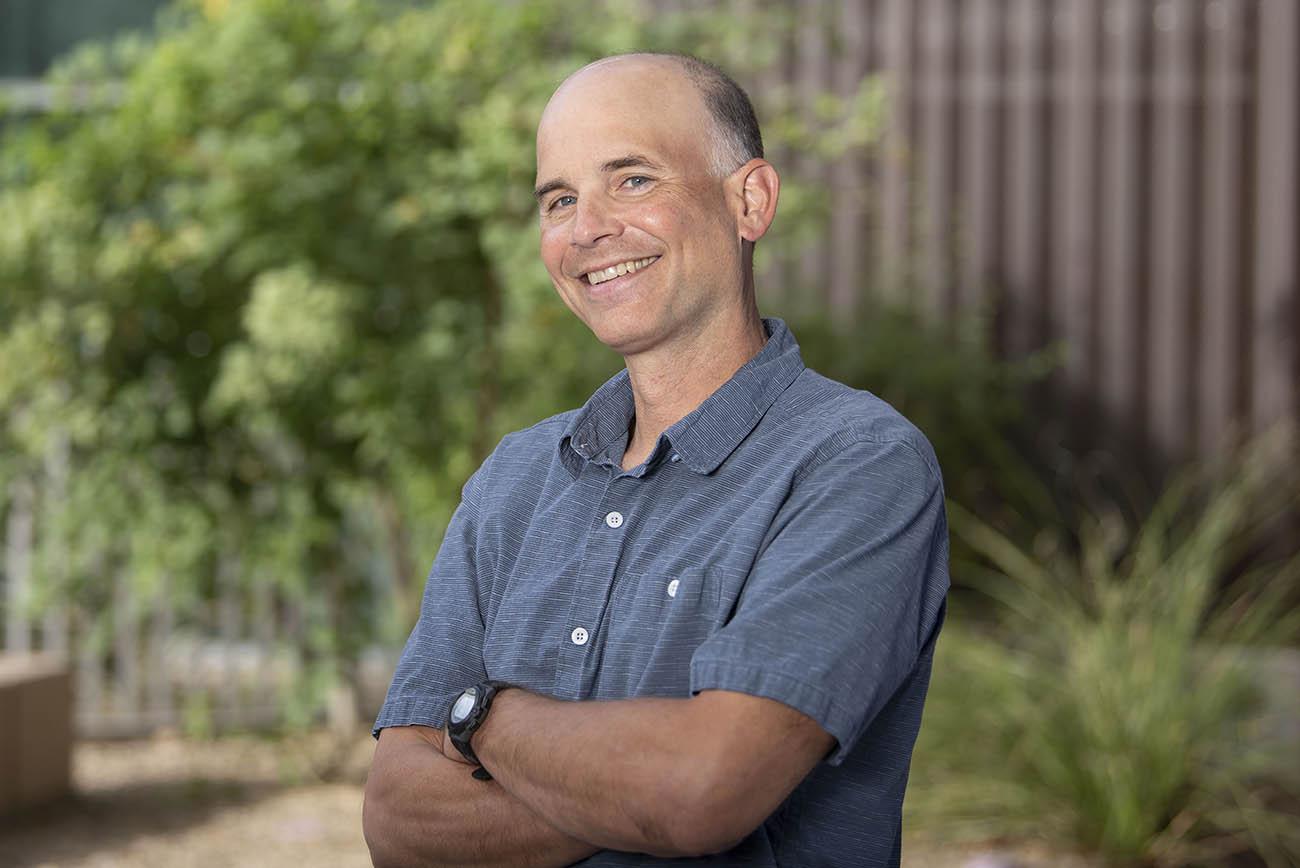 T cells are a type of white blood cell essential to the immune system and defending the body against infection. The CD4 molecule is found on the surface of many T cells and has historically been thought to only play a supporting role in the cell’s functions. The paper, “Enhancing and inhibitory motifs regulate CD4 activity,” published in eLife, shows CD4 plays a more active role in regulating T cell receptor signaling.

The study took a unique evolutionary approach to the immune system by examining the ways T cells have changed or remained the same over time. Michael Kuhns, PhD, associate professor in the UArizona College of Medicine – Tucson’s Department of Immunobiology, and Koenraad Van Doorslaer, PhD, assistant professor in the UArizona College of Agriculture and Life Sciences’ School of Animal and Comparative Biomedical Sciences, assembled a team that focused on the evolution and function of CD4.

“This study is giving us a better appreciation for how CD4 works in concert with the T cell receptor to naturally direct T cells,” said Dr. Kuhns who serves on the Center for Advanced Molecular and Immunological Therapies advisory committee. “CD4 is very much a co-equal player in antigen recognition and T cell activation.”

The findings allow researchers to paint a more accurate evolutionary blueprint of the mechanisms within CD4 that could allow for even more powerful versions of T cell therapy. Chimeric antigen receptor (CAR) T cell therapy is already being used for some forms of cancer. Dr. Kuhns and researchers at the Harvard Medical School-affiliated Joslin Diabetes Center, are currently testing genetically engineered five-module CAR T cells as a possible treatment for Type 1 diabetes.

Drs. Kuhns and Van Doorslaer, both members of the BIO5 Institute, looked at CD4 from several different species, from fish to human, to explore more than 400 million years of the molecule’s evolution. They identified regions in CD4 that are unique to mammals. 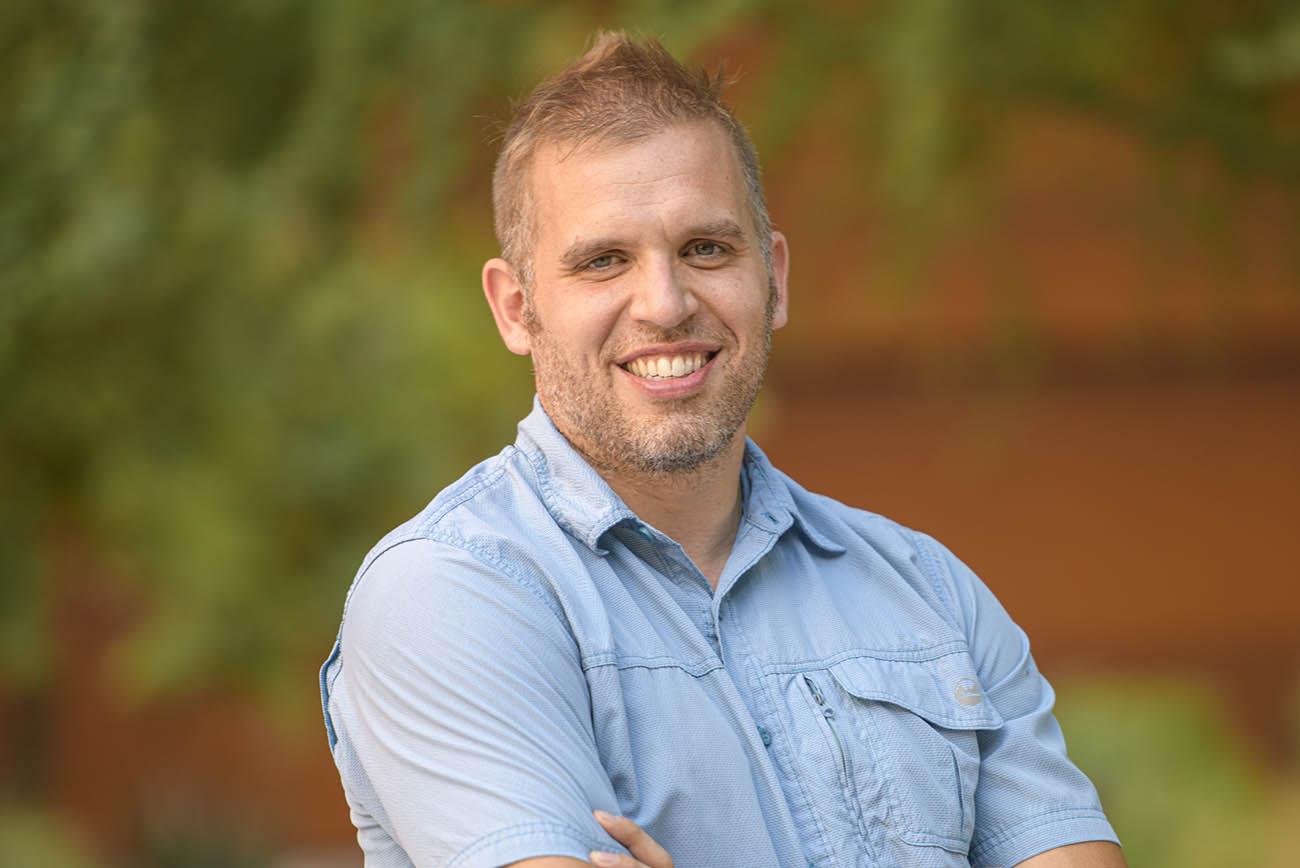 The research team discovered conserved sequences of amino acids, called motifs, then worked to find out how the motifs enhanced or inhibited CD4 activity. They designed genes with mutated motifs and introduced them into a T cell system, then looked at the protein’s response – where it went in the cell, what it interacted with, and how it impacted signaling events and outcomes. They found different combinations of motifs resulted in varying degrees of upregulation and downregulation.

“If you think about T cells as being driven by molecular machines, what we do is take the machines apart to figure out how they were built,” Dr. Kuhns said. “CD4 seems to be really important to the function of T cells, because evolution doesn't want it to change. We went in and changed it, which is like looking at how the car works in the absence of the tires.”

More work needs to be done to measure the differing contributions the motifs make to CD4 function. Eventually, the research could lead to the engineering of more finely tuned synthetic receptors for T cell therapies.

The research reported on in this release was supported in part by the National Institute of Allergy and Infectious Diseases (R01AI101053).