A new class of 23 medical students received full-tuition scholarships to the UArizona Colleges of Medicine in Tucson and Phoenix.
September 14, 2021 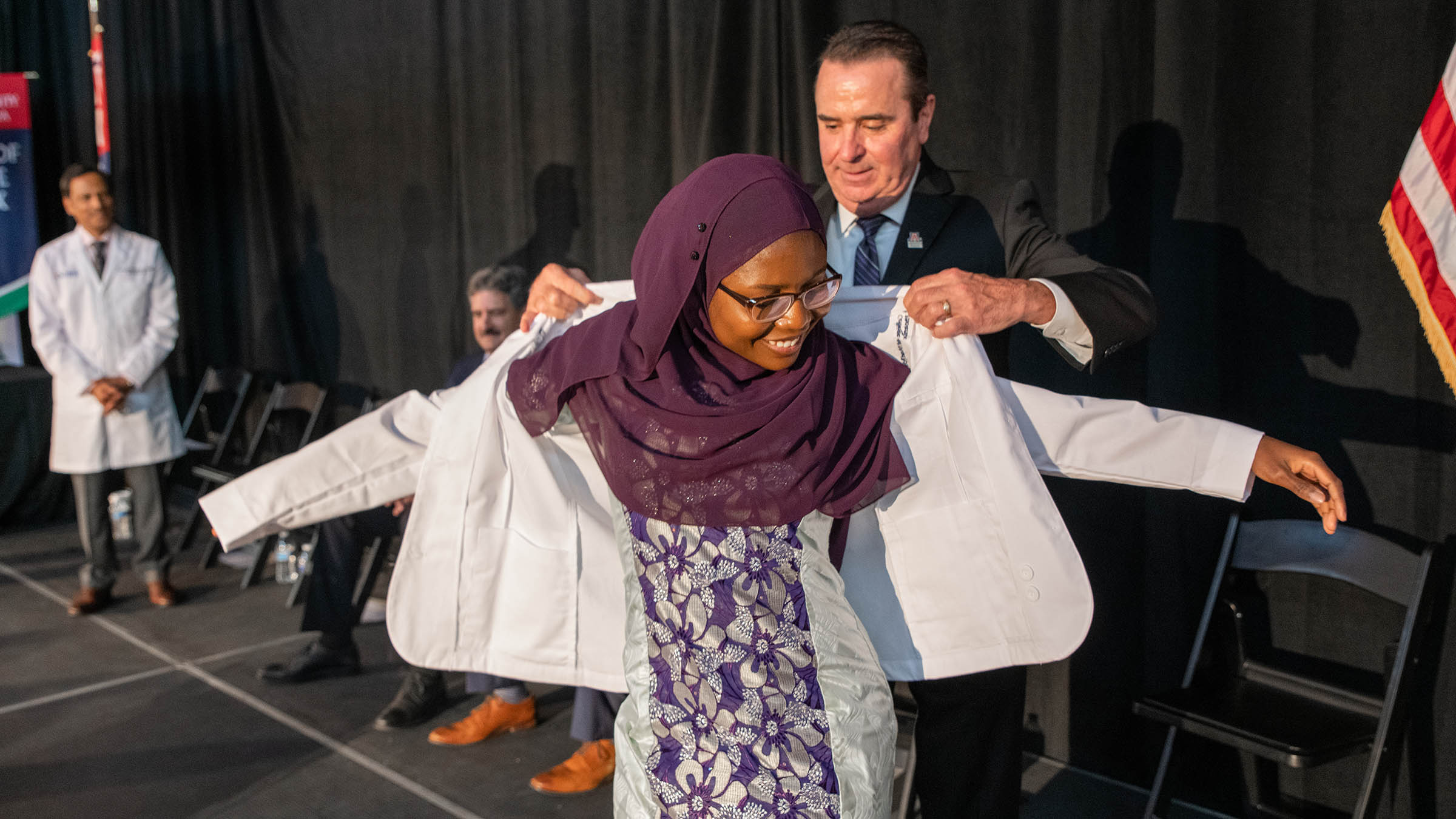 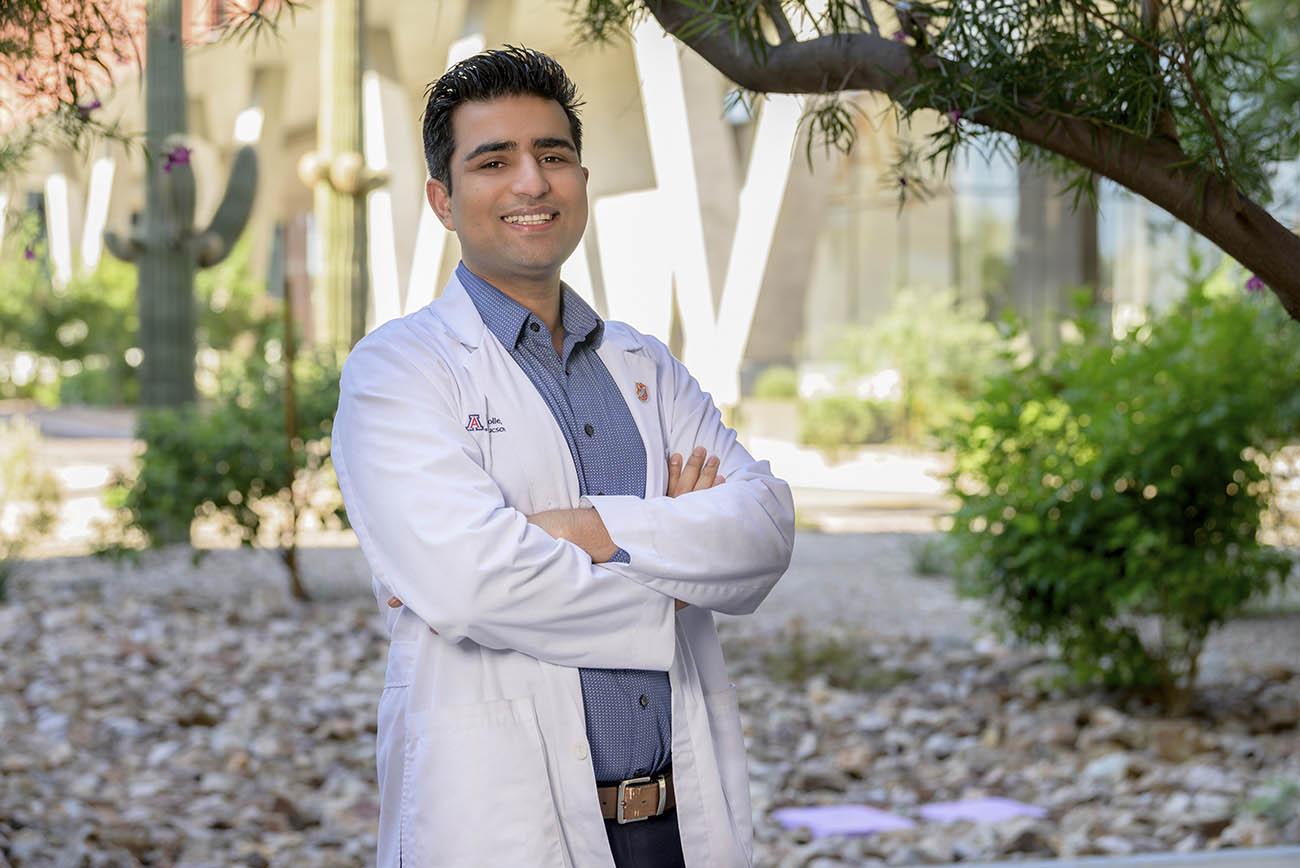 “The Primary Care Scholarship Program will further solidify my roots in the ground of primary care and provide me with a cohort of like-minded individuals who will shape the next century of rural and underserved medicine,” said Muhammad Arif, a fourth-year College of Medicine – Tucson student who grew up in Pakistan.

“Growing up in a village informs my identity,” Arif said. “I want to become a competent physician and mentor others to follow a similar path.”

Earlier this year, the Primary Care Physician Scholarship Program expanded its eligibility to students specializing in general surgery. Arif is one of the students interested in general surgery, along with Aseel Ibrahim, a first-year student at the UArizona College of Medicine – Tucson.

“I am committed to breaking the glass ceiling for underserved populations as a general surgeon, above and beyond the operating room,” Ibrahim said. 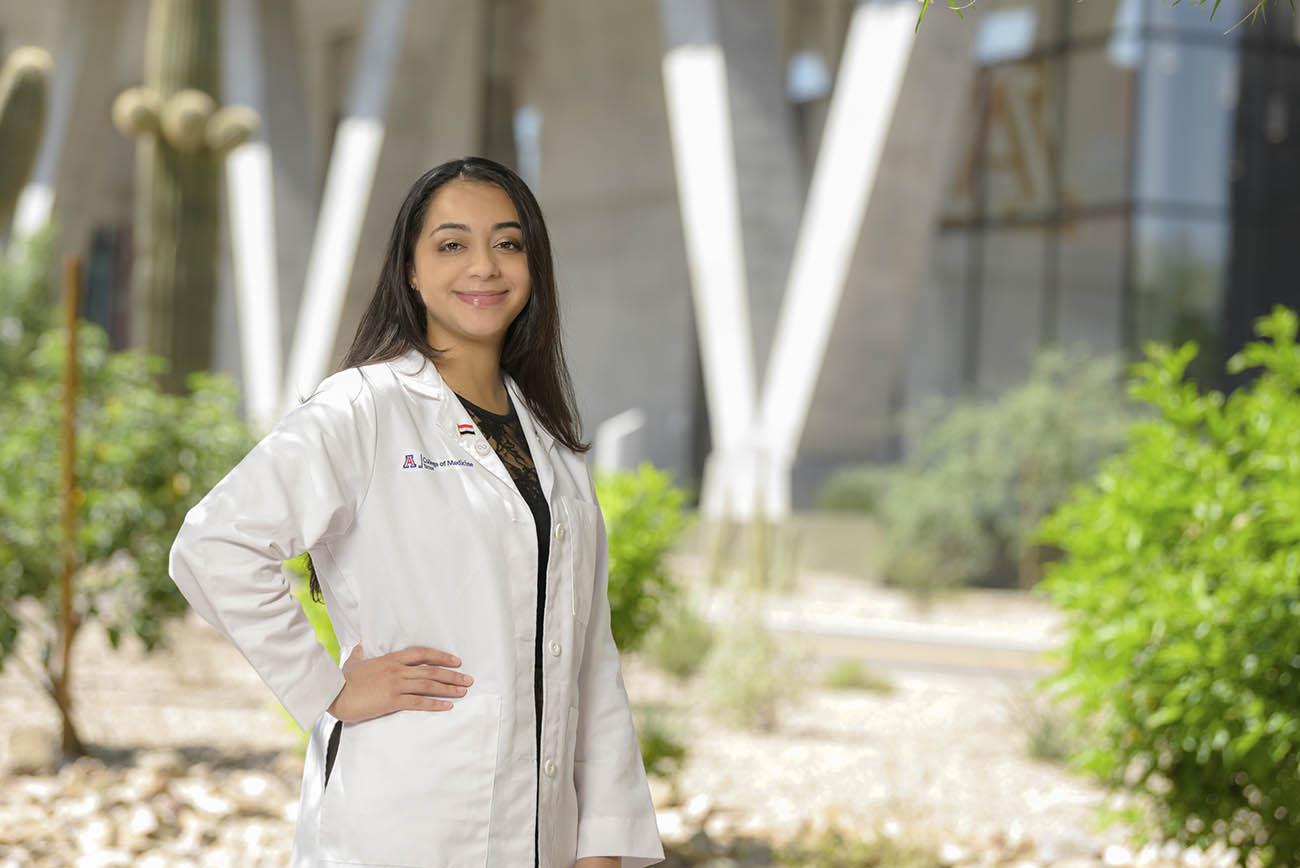 The scholarships, awarded annually, are available to incoming and current students at the Colleges of Medicine in Tucson and Phoenix. They allow medical students to pursue careers in the traditionally lower-paying primary care practice areas without worrying about how they will repay their medical school debt. 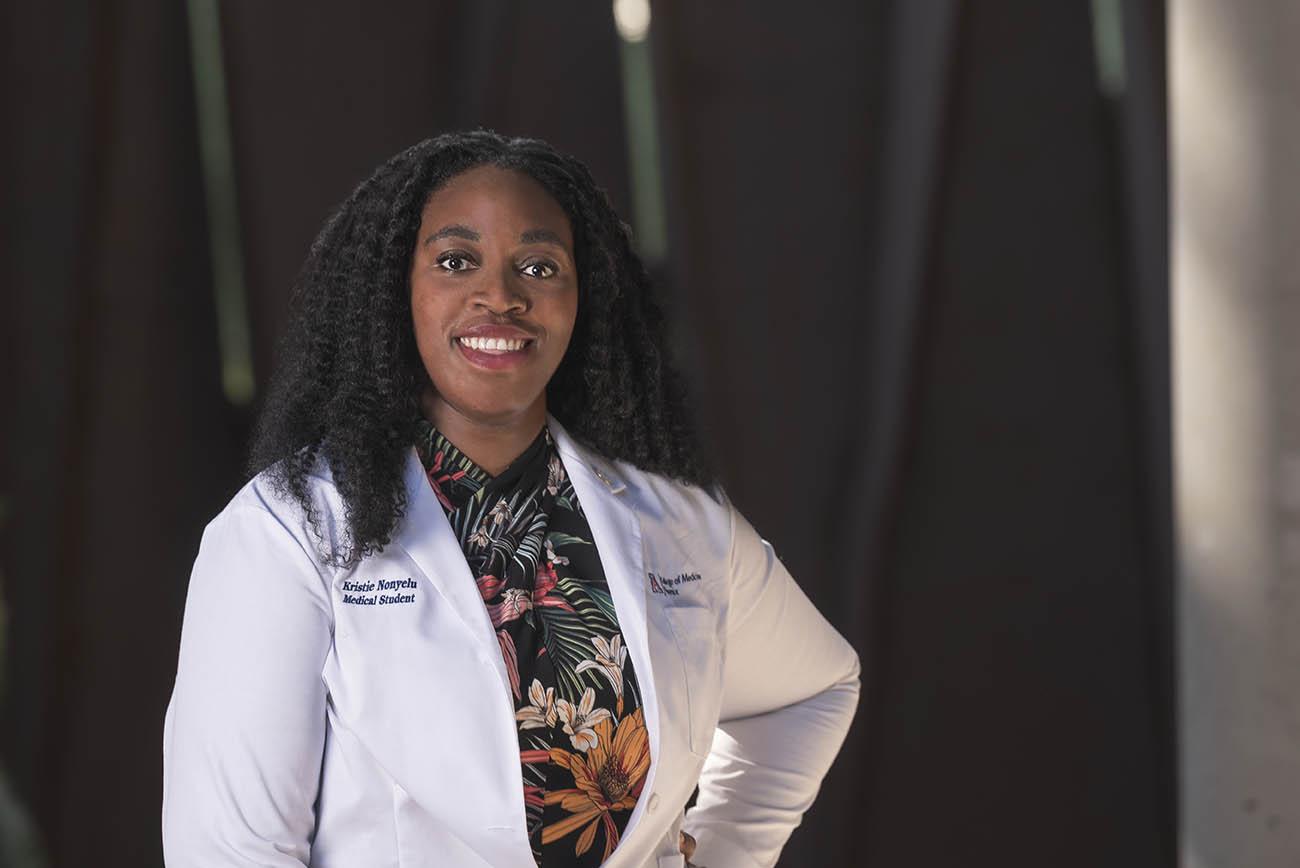 “The scholarship means partial release from the financial constraints of affording a medical education, and trust from my community that I will serve Arizona’s underserved populations where primary care services are lacking,” said Kristie Nonyelu, a first-year student at the College of Medicine – Phoenix.

Once the Primary Care Physician Scholarship Program is fully implemented, approximately 100 students will be receiving free tuition at UArizona Health Sciences’ two medical schools. The effects will ripple throughout the state as the students complete their residencies and begin practicing in areas that most need medical care.

The Primary Care Physician Scholarship Program was developed in partnership with and funded by a portion of $8 million approved by the Arizona Legislature and Gov. Doug Ducey in 2019. Fifteen scholarship recipients have completed their medical degrees and are currently in residency programs.