Novel findings from the Center for Innovation in Brain Science indicate the APOEe4 genotype drives metabolic changes, regardless of patient sex.
April 28, 2022 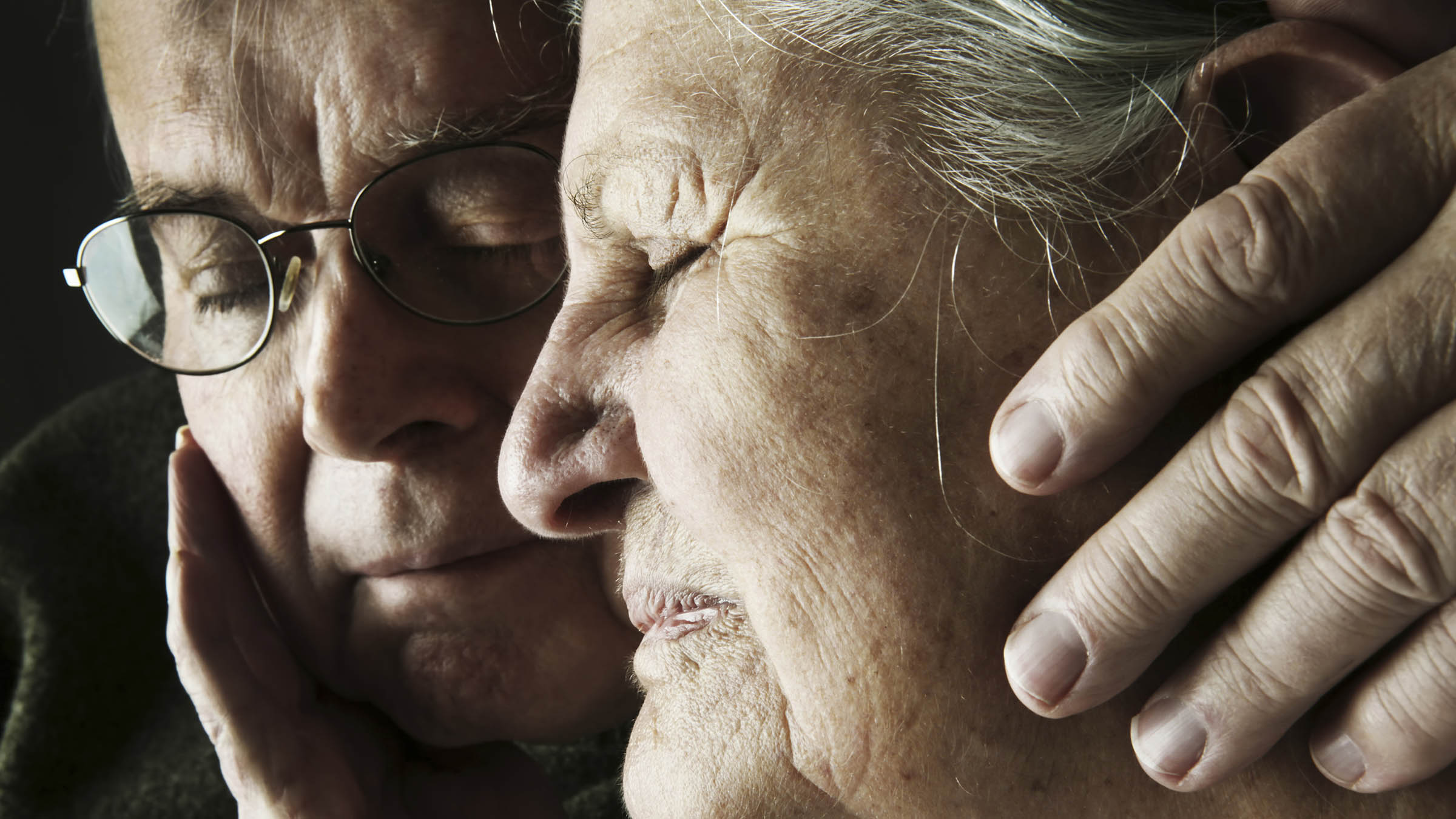 A University of Arizona Health Sciences study found that a specific genotype of the APOE gene, better known as the Alzheimer’s gene, is able to significantly influence metabolic changes and override sex-specific differences between men and women with Alzheimer’s disease. 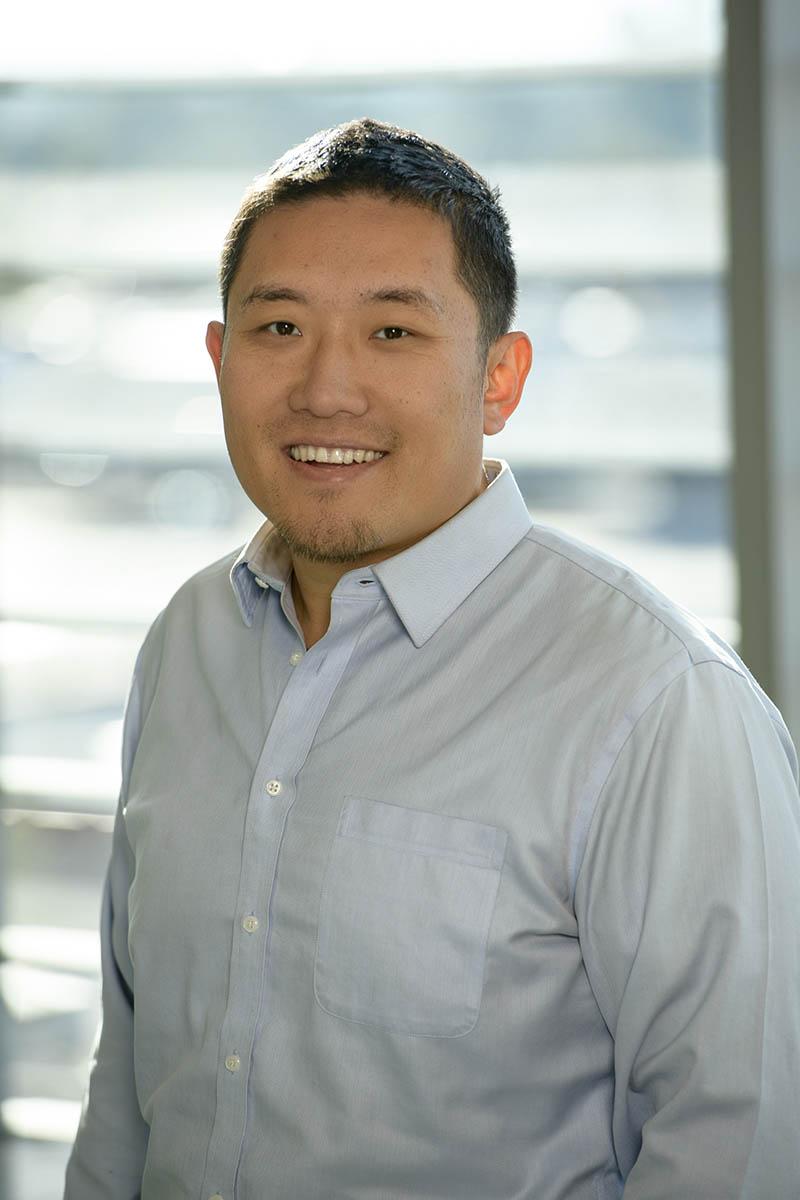 “One of the most interesting findings of our study is the identification of key drivers of metabolic pathways that discriminate between Alzheimer’s disease and cognitively normal individuals when patient groups were separated by sex and APOE genotype,” said Rui Chang, PhD, a member of the University of Arizona Health Sciences Center for Innovation in Brain Science and lead author of the study. “These patient-specific metabolic targets will shed light on the discovery of precision therapeutics for Alzheimer’s patients, which has not been done in previous studies.”

The paper, “Predictive metabolic networks reveal sex and APOE genotype-specific metabolic signatures and drivers for precision medicine in Alzheimer’s Disease,” was published today in Alzheimer’s and Dementia: The Journal of the Alzheimer’s Association.

The APOE gene is involved in making a protein that helps carry cholesterol and other types of fat in the bloodstream. There are several genotypes, or variations, of APOE based on the specific gene variants an individual inherits. The APOEe4 genotype has been identified as a risk factor for Alzheimer’s disease.

Finally, they stratified patients by intersection of sex and APOEe4 status together and found that the APOEe4 genotype was able to significantly influence metabolic changes while overriding sex-specific differences in males and females.

Additionally, they identified serum-based metabolic biomarker panels that are predictive of disease state and associated with clinical cognitive function for each of the eight patient subgroups stratified by sex and/or APOEe4 status.

These novel patient-specific metabolic panels identify key metabolic drivers of late-onset Alzheimer’s disease that could be evaluated as therapeutic targets. The findings have the potential to greatly accelerate drug development for Alzheimer’s disease while providing outcome measures for clinical trials.

"Dr. Chang’s research provides an initial but critical step toward the development of personalized and precision medicine for Alzheimer’s disease,” said Roberta Diaz Brinton, PhD, Regents Professor of Pharmacology and director of the Center for Innovation in Brain Science. “This study provides an operational strategy to achieve that goal by integrating clinical cognitive assessments, metabolic profiling and a computational network model to identify targeted therapeutics for patients.”